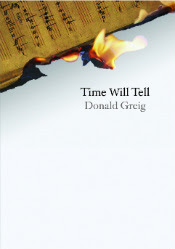 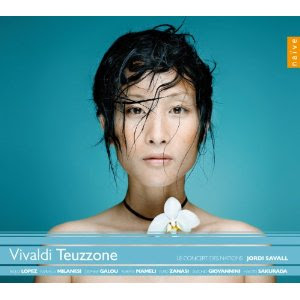 This review was originally posted at: http://www.musicalcriticism.com/recordings/cd-teuzzone-0612.shtml
Posted by Falsettist at 21:27 No comments: 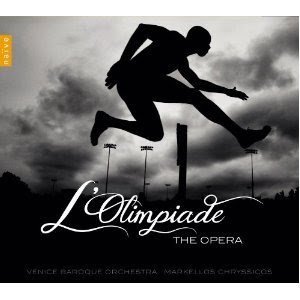