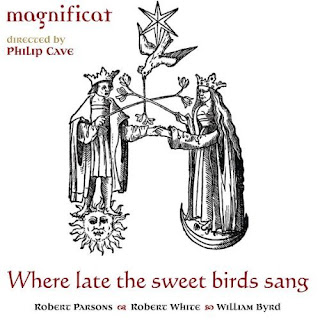 Written for Early Music Today Magazine, January 2013.
Posted by Falsettist at 11:29 No comments: