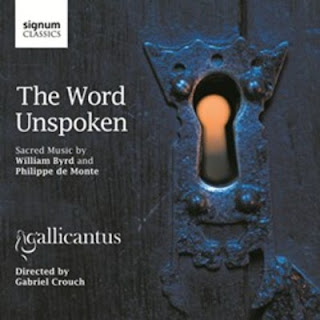 
Edward gained his PhD from King's College London in 2014 entitled The Performance Practice of David Munrow and the Early Music Consort of London. He was supervised by Professors Daniel Leech-Wilkinson and Emma Dillon.