The oriental in early music 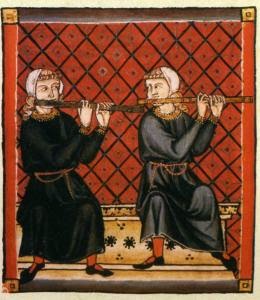 With a Hitchcock film as his starting point, Edward Breen explores the fruitful border between early music and ethnomusicology and selects a colourful array of recordings to explore

In Alfred Hitchcock’s ‘The Lady vanishes’ (1938) two seemingly innocent representations of Balkan music intersect, or should I say interrupt, each other. Miss Froy is listening to a folk singer busking below the window in his light, Gilbert-and-Sulivan-esque baritone voice when she is interrupted by sounds of dancing from an upstairs room. It turns out to be a passionate young musicologist, Gilbert, trying to notate a folk dance as performed to the tune of his clarinet in his room by three peasants in traditional costume.

To read the full text of this article please visit: http://www.gramophone.co.uk/

Posted by Falsettist at 09:45 No comments: 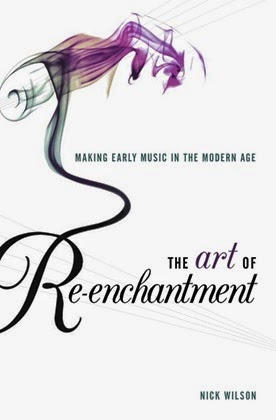