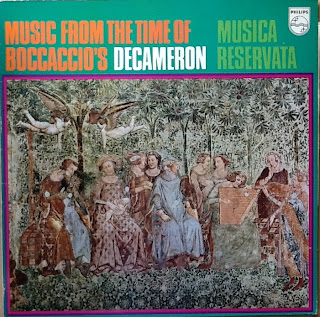 For more information about this conference please visit: http://www.medrenconference.org/
Posted by Falsettist at 11:14