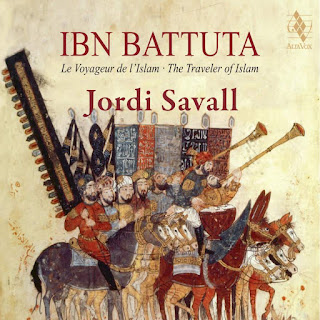 
To read the full text of this article please visit www.gramophone.co.uk (Apr 2019)
Posted by Falsettist at 12:13