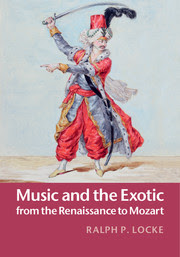 For the full text of this article please visit: www.gramophone.co.uk
Gramophone November 15